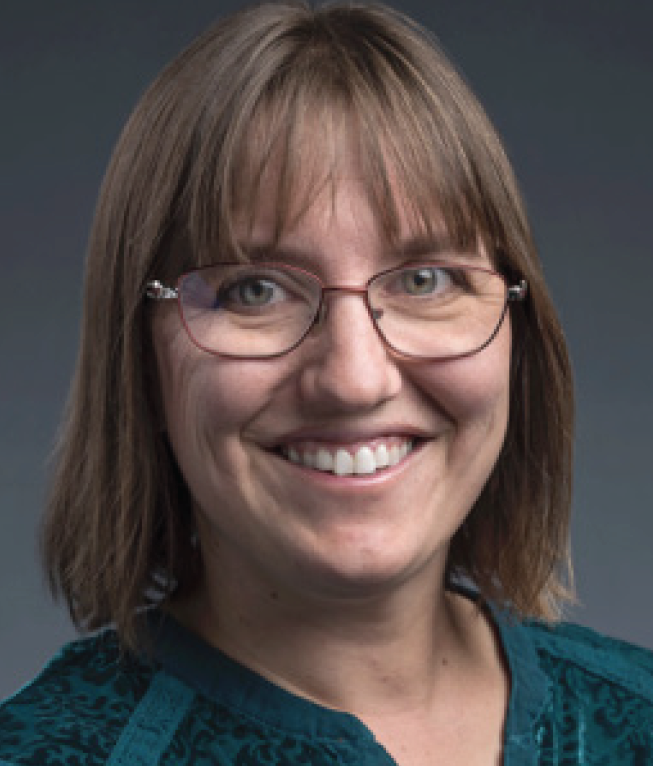 Vivien Zapf has been named deputy director of the Quantum Science Center headquartered at the U.S. Department of Energy’s Oak Ridge National Laboratory. The QSC combines resources and expertise from national laboratories, universities and industry partners to accelerate the design and development of novel quantum technologies.

“With the Nobel prize having just been awarded in the field of quantum entanglement, quantum research is on the cusp of additional breakthroughs that could go in many different directions,” Zapf said. “Knowing that QSC researchers have the potential to contribute to quantum technologies that could have transformative impacts on society is truly awe-inspiring.”

In her new role, Zapf will collaborate extensively with QSC Director Travis Humble and other members of the leadership team to oversee research related to quantum materials, sensors and algorithms as well as continue the center’s steady stream of workforce development activities aimed at identifying and educating the next generation of quantum scientists and engineers.

At LANL, Zapf conducts research in quantum information science, quantum magnetism, magnetoelectronics and multiferroic materials, which are prized for their combination of useful magnetic and electrical properties. She received her bachelor’s degree in physics from Harvey Mudd College and earned her master’s degree and doctorate in physics from the University of California, San Diego, before completing a postdoctoral fellowship at the California Institute of Technology and subsequently joining LANL as a postdoctoral researcher in 2004.

A fellow of the American Physical Society, Zapf was recognized as an APS outstanding referee in 2019 and currently serves as the chair of APS’s Division of Materials Physics. She also leads the magneto-electric couplings in quantum materials thrust for the Center for Molecular Magnetic Quantum Materials, a DOE Energy Frontier Research Center located at the University of Florida.