Researchers uncover new avenue for overcoming the performance decline that occurs with repeated charge-discharge cycling in the cathodes of next generation batteries.

Battery-powered vehicles have made a significant dent in the transportation market. But that market still needs lower cost batteries that can power vehicles for greater ranges. Also desirable are low-cost batteries able to store on the grid the intermittent clean energy from solar and wind technologies and power hundreds of thousands of homes.

To meet those needs, researchers around the world are racing to develop batteries beyond the current standard of lithium-ion materials. One of the more promising candidates is the sodium-ion battery. It is particularly attractive because of the greater abundance and lower cost of sodium compared with lithium. What’s more, when cycled at high voltage (4.5 volts), a sodium-ion battery can greatly increase the amount of energy that can be stored in a given weight or volume. However, its fairly rapid performance decline with charge-discharge cycling has stymied commercialization.

Researchers at the U.S. Department of Energy’s (DOE) Argonne National Laboratory have discovered a key reason for the performance degradation: the occurrence of defects in the atomic structure that form during the steps involved in preparing the cathode material. These defects eventually lead to a structural earthquake in the cathode, resulting in catastrophic performance decline during battery cycling. Armed with this knowledge, battery developers will now be able to adjust synthesis conditions to fabricate far superior sodium-ion cathodes.

Key to making this discovery was the team’s reliance on the world-class scientific capabilities available at Argonne’s Center for Nanoscale Materials (CNM) and Advanced Photon Source (APS), both of which are DOE Office of Science user facilities. Read more>>> 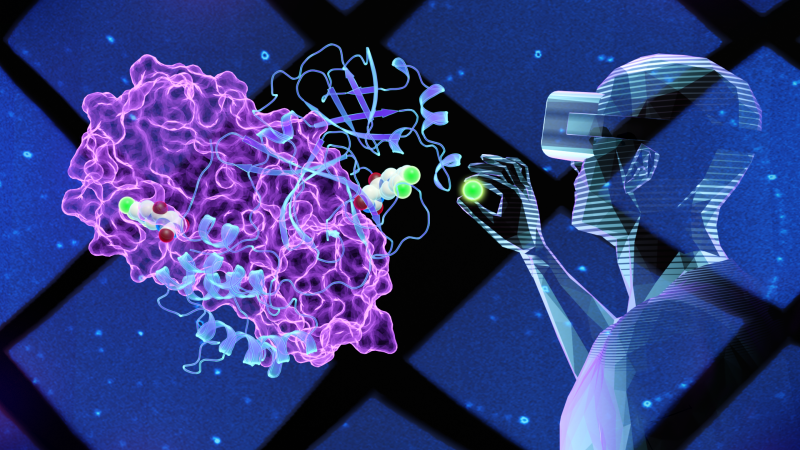