The U.S. Department of Energy (DOE) has announced $61 million in funding for infrastructure and research projects to advance quantum information science (QIS). QIS is the science of the extremely small, where molecules, atoms, and light can defy traditional laws of physics. These ew awards will pursue goals to create new quantum devices and develop a quantum internet.

The selected projects include:

Developing the building blocks for a quantum internet: New funding for scientists to study and develop new devices to send and receive quantum network traffic and advance the development of a continental-scale quantum internet. (Total award amount: $6 million.) 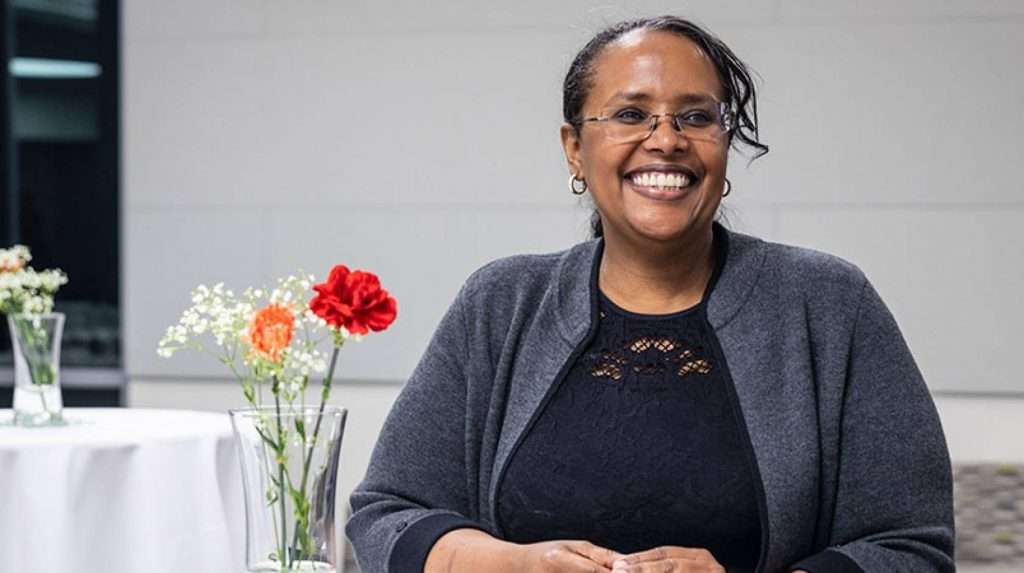 May 10: The U.S. Senate confirmed UC Merced professor Asmeret Asefaw Berhe to be the new director of the Office of Science in the federal Department of Energy.

The Falling Walls Conference, part of Berlin Science Week, is a World Science Summit – with one question at its core: Which are the next…