The National Ignition Facility (NIF) is the world’s most precise and reproducible laser system. It precisely guides, amplifies, reflects, and focuses 192 powerful laser beams into a target about the size of a pencil eraser in a few billionths of a second, delivering more than 2 million joules of ultraviolet energy and 500 trillion watts of peak power.

NIF generates temperatures in the target of more than 180 million degrees Fahrenheit and pressures of more than 100 billion Earth atmospheres. Those extreme conditions cause hydrogen atoms in the target to fuse and release energy in a controlled thermonuclear reaction.

NIF experiments will provide the scientific basis for a revolution in energy production. Inertial fusion energy offers the potential for virtually unlimited safe and sustainable clean energy by harnessing the power of the sun and stars. NIF experiments help maintain the skills of nuclear weapons scientists and train the next generation to carry on stewardship of the nation’s nuclear stockpile. 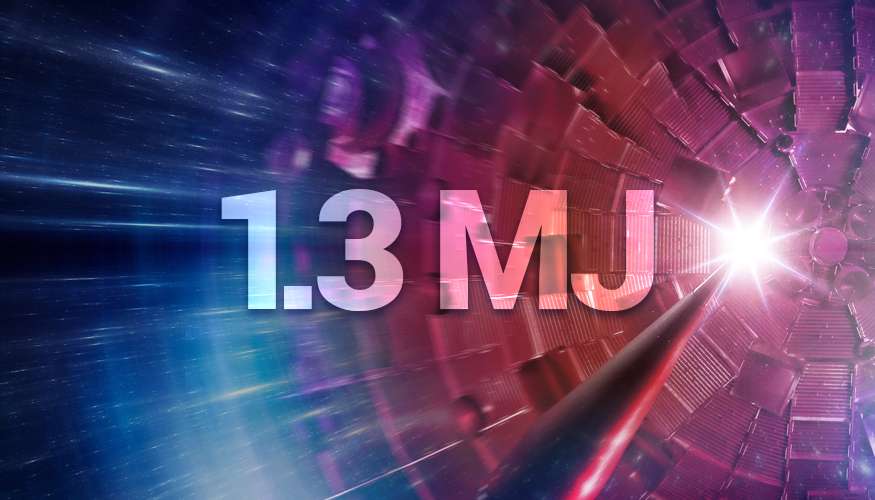 On Aug. 8, 2021, an experiment at Lawrence Livermore National Laboratory’s (LLNL’s) National Ignition Facility (NIF) made a significant step toward ignition, achieving a yield of more than 1.3 megajoules (MJ).

This OSTP summit will convene fusion energy leaders from government, industry, academia, and other stakeholder groups to showcase progress made and have inclusive conversations about an updated fusion strategy.