Michigan State University not only has the nation’s top nuclear physics program, it’s also home to one of the field’s most prolific authors, B. Alex Brown.

The professor of physics in the Department of Physics and Astronomy, who also works at the National Superconducting Cyclotron Laboratory, or NCSL, has published over 800 papers during his career. But it’s not just the quantity of his work that’s remarkable. In fact, he published a paper 30 years ago that still shapes the way people talk about nuclear science today.

The prominent journal Physical Review C is featuring that paper in a special collection of articles “that remain central to developments in the field of nuclear physics.” The journal, launched in 1970, is curating these pivotal works to celebrate its 50th anniversary. 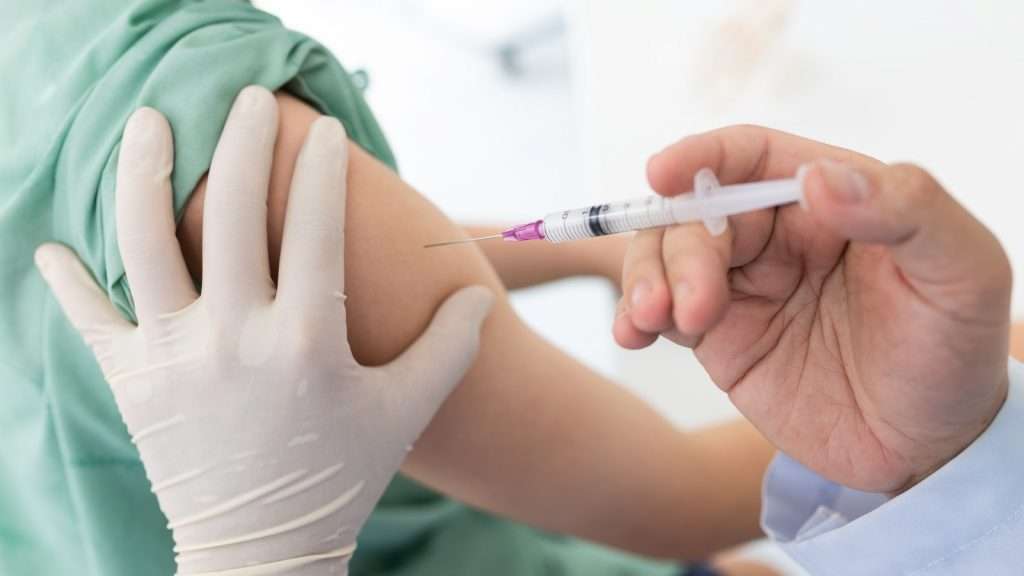 Clinical trials have begun on a new vaccine candidate that may protect against variants of the SARS-CoV-2 virus. Protein structures determined at the Advanced Photon Source helped to guide the development of this vaccine. 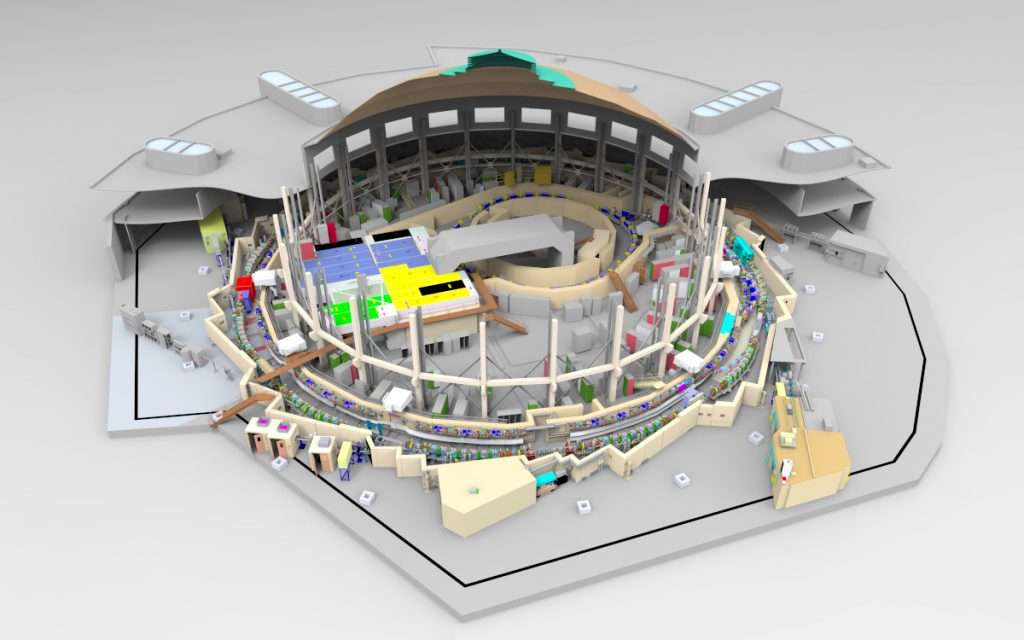