Clinical trials have begun on a new vaccine candidate that may protect against variants of the SARS-CoV-2 virus. Protein structures determined at the Advanced Photon Source helped to guide the development of this vaccine.

Human clinical trials have begun on a new vaccine candidate that may protect against not only SARS-CoV-2, the virus that causes COVID-19, but against at least two of the variants emerging around the world. The development of this new vaccine was guided by structural information on the virus obtained at the Advanced Photon Source (APS), a U.S. Department of Energy (DOE) Office of Science User Facility at DOE’s Argonne National Laboratory, and other light sources.

Trials are taking place at the Walter Reed Army Institute of Research (WRAIR), part of the U.S. Army Medical Research and Development Command, following up on early tests that showed promising results. 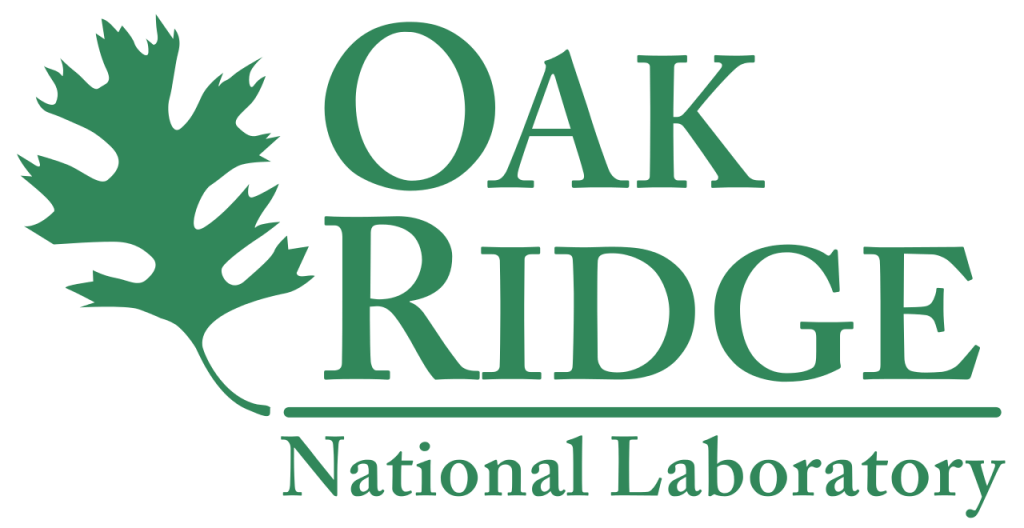 Researchers at Oak Ridge National Laboratory (ORNL) are designing and testing small-molecule antivirals that block the virus’s ability to reproduce. 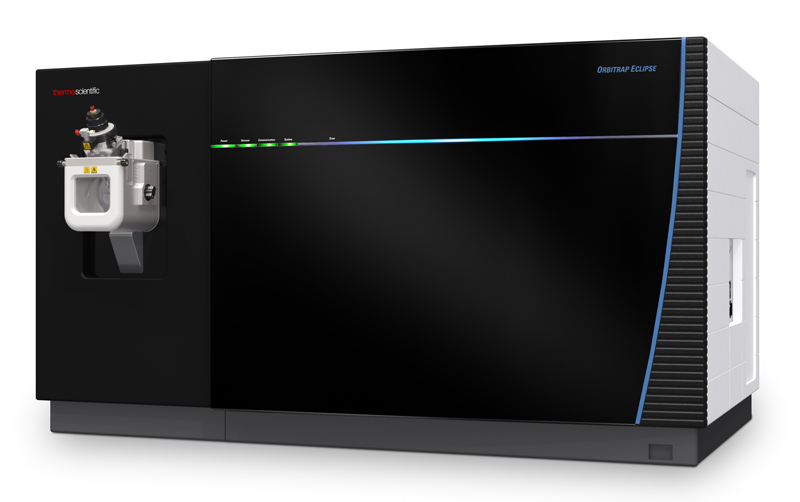 The Environmental Molecular Sciences Laboratory is working with users to perform research focused on understanding the fundamentals of COVID-19—so we, as the science community, can help stop the pandemic. 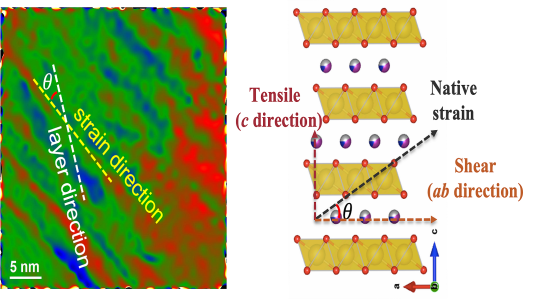